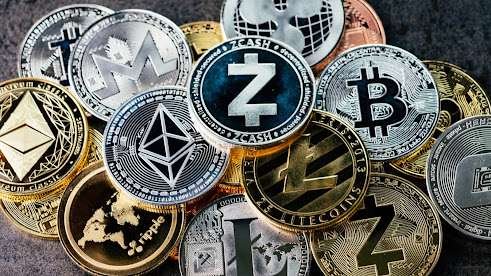 A cryptocurrency, crypto-currency, or crypto is a digital currency designed to work as a medium of exchange through a computer network that is not reliant on any central authority, such as a government or bank, to uphold or maintain it.

Individual coin ownership records are stored in a digital ledger, which is a computerized database using strong cryptography to secure transaction records, to control the creation of additional coins, and to verify the transfer of coin ownership. Despite their name, cryptocurrencies are not necessarily considered to be currencies in the traditional sense and while varying categorical treatments have been applied to them, including classification as commodities, securities, as well as currencies, cryptocurrencies are generally viewed as a distinct asset class in practice. Some crypto schemes use validators to maintain the cryptocurrency. In a proof-of-stake model, owners put up their tokens as collateral. In return, they get authority over the token in proportion to the amount they stake. Generally, these token stakers get additional ownership in the token over time via network fees, newly minted tokens or other such reward mechanisms.

A cryptocurrency is a tradable digital asset or digital form of money, built on blockchain technology that only exists online. Cryptocurrencies use encryption to authenticate and protect transactions, hence their name. There are currently over a thousand different cryptocurrencies in the world, and their supporters see them as the key to a fairer future economy.

Bitcoin, first released as open-source software in 2009, is the first decentralized cryptocurrency.Since the release of bitcoin, many other cryptocurrencies have been created. 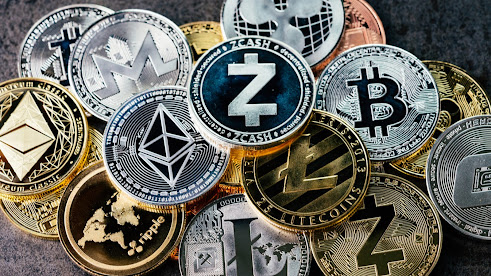 In a 2013 congressional hearing on virtual currencies, Ben Bernanke said they “have been viewed as a form of ‘electronic money’ or area of payment system technology that has been evolving over the past 20 years”, referencing a 1995 congressional hearing on the Future of Money before the Committee on Banking and Financial Services. The Internet currency Flooz was created in 1999. The term “virtual currency” appears to have been coined around 2009, paralleling the development of digital currencies and social gaming.

Although the correct classification is “digital currency”, the US government prefers and has uniformly adopted the term “virtual currency”. The FinCEN was first, followed by the  in 2012, the General Accounting Office in 2013,as well as the government agencies testifying at the November 2013 US Senate hearing on bitcoin, including the Department of Homeland Security, the US Securities and Exchange Commission, the Office of the Attorney General. 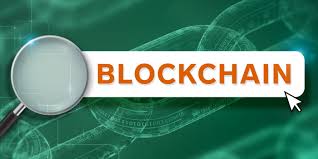 A blockchain is a distributed database that is shared among the nodes of a computer network. As a database, a blockchain stores information electronically in digital format. Blockchains are best known for their crucial role in cryptocurrency systems, such as Bitcoin, for maintaining a secure and decentralized record of transactions. The innovation with a blockchain is that it guarantees the fidelity and security of a record of data and generates trust without the need for a trusted third party.

One key difference between a typical database and a blockchain is how the data is structured. A blockchain collects information together in groups, known as blocks, that hold sets of information. Blocks have certain storage capacities and, when filled, are closed and linked to the previously filled block, forming a chain of data known as the blockchain. All new information that follows that freshly added block is compiled into a newly formed block that will then also be added to the chain once filled.

A database usually structures its data into tables, whereas a blockchain, like its name implies, structures its data into chunks (blocks) that are strung together. This data structure inherently makes an irreversible time line of data when implemented in a decentralized nature. When a block is filled, it is set in stone and becomes a part of this time line. Each block in the chain is given an exact time stamp when it is added to the chain.

4.What Is Digital Money?

Digital money (or digital currency) refers to any means of payment that exists in a purely electronic form. Digital money is not physically tangible like a dollar bill or a coin. It is accounted for and transferred using online systems. One well-known form of digital money is the cryptocurrency Bitcoin.

Digital money can also represent fiat currencies, such as dollars or euros. Digital money is exchanged using technologies such as smartphones, credit cards, and online cryptocurrency exchanges. In some cases, it can be converted into physical cash through the use of an ATM.

A variant of digital money is already present in society today in the form of cash held in online bank accounts. This cash can be sent to others or received from them. It can also be used for online transactions.

Digital money is similar in concept and use to its cash counterpart in that it can be a unit of account and a medium for daily transactions. But it is not cash. For example, the dollars in your online bank account are not digital money because they take on a physical form when you withdraw them from an ATM.

Digital money is different from cash because it improves upon the process for monetary transactions. For example, the technological rails of digital money can make currency transfers across borders easier and faster as compared to standard money. This form of money also streamlines the process for monetary policy implementation for central banks. The use of cryptography in some forms of digital money makes transactions involving them tamper-proof and censorship-resistant, meaning they cannot be controlled by governments or private agencies.

Such transactions are expensive and time-consuming because they involve the use of disparate processing systems. The SWIFT system, a payments systems network consisting

6.What Problems Does Digital Money Solve?

of various banks and financial institutions across the globe, is an example of such an outfit. There are charges for each transfer conducted through the SWIFT network. The member institutions of SWIFT also function in a patchwork of regulation, each specific to a different financial jurisdiction. Moreover, these systems are built on the promise of future payments, ensuring a time lag for each transaction. For example, reconciliation for credit cards occurs at a later date, and users can file chargebacks for transactions. 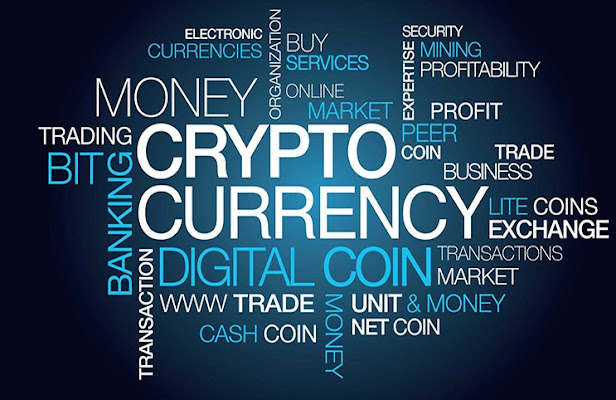 7.What Is Cryptocurrency Mining?

Cryptocurrency mining is the process by which new coins are entered into circulation. It is also the way the network confirms new transactions and is a critical component of the blockchain ledger’s maintenance and development. “Mining” is performed using sophisticated hardware that solves an extremely complex computational math problem. The first computer to find the solution to the problem receives the next block of bitcoins and the process begins again.

Cryptocurrency mining is painstaking, costly, and only sporadically rewarding. Nonetheless, mining has a magnetic appeal for many investors who are interested in cryptocurrency because of the fact that miners receive rewards for their work with crypto tokens. This may be because entrepreneurial types see mining as pennies from heaven, like California gold prospectors in 1849. And if you are technologically inclined, why not do it?

The bitcoin reward that miners receive is an incentive that motivates people to assist in the primary purpose of mining: to legitimize and monitor Bitcoin transactions, ensuring their validity. Because many users all over the world share these responsibilities, Bitcoin is a “decentralized” cryptocurrency, or one that does not rely on any central authority like a central bank or government to oversee its regulation.

However, before you invest the time and equipment, read this explainer to see whether mining is really for you. 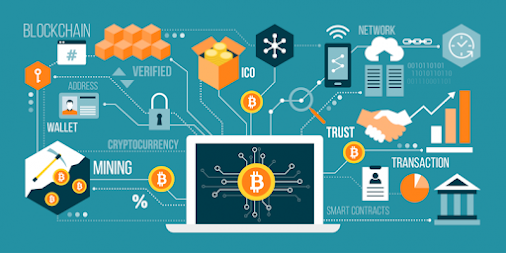