SIRI – Everything you need to know 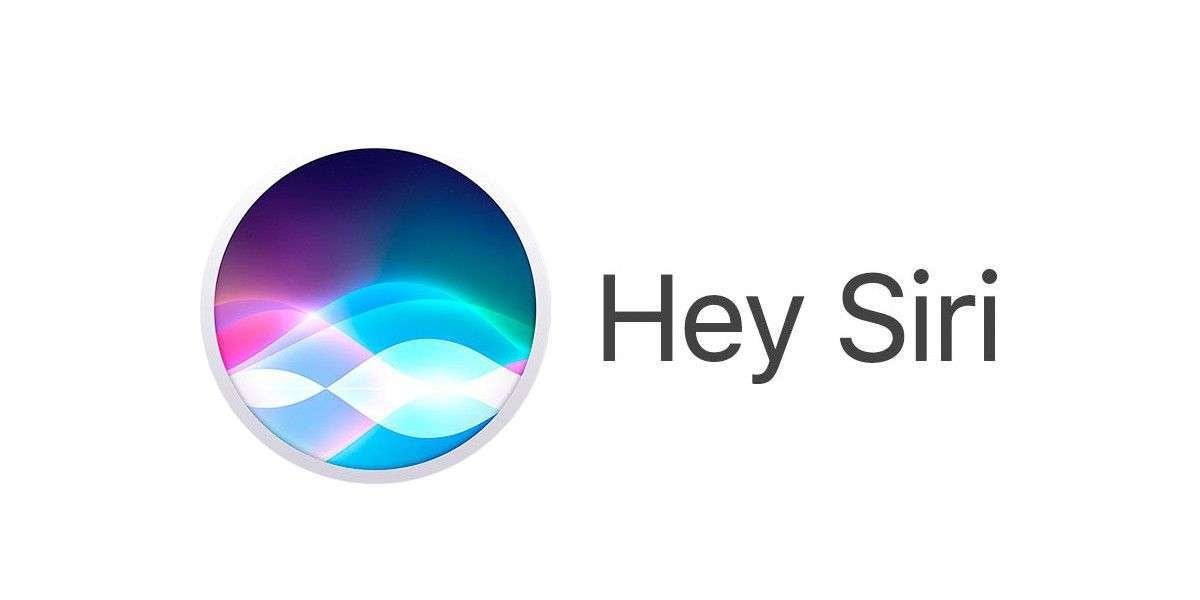 AI-powered personal assistants have gained an immense craze today. This is because of its craziest features that possess the ability to transform our lives for the better. The exceptional popularity is the reason due to which most developers are taking an interest in looking to hire the best Siri developer for developing a Siri App.

Nuance Communications, a software company based in Burlington, that began as a spin-off of SRI International, provided the speech recognition technology that made Siri possible. In 2010, Apple acquired Siri, Inc., which then led to the current incarnation of Siri as a native feature on some iOS devices. The service debuted on the iPhone 4S October 4, 2011.

As we mentioned, Siri is a built-in, voice-controlled personal assistant available for Apple users. The idea is that you talk to her as you would a friend and she aims to help you get things done, whether that be making a dinner reservation or sending a message.

Siri is designed to offer you a seamless way of interacting with your iPhone, iPad, iPod Touch, Apple Watch, HomePod or Mac by you speaking to her and her speaking back to you to find or do what you need. You can ask her questions, tell her to show you something or issue her with commands for her to execute on your behalf, hands-free.

Siri has access to every other built-in application on your Apple device – Mail, Contacts, Messages, Maps, Safari and so on – and will call upon those apps to present data or search through their databases whenever she needs to. Ultimately, Siri does all the legwork for you.

How Does Siri Work ?

Siri works on two principles, such as Speech Recognition and Natural Language Processing.

Speech Recognition: In this technology, human speech is converted into a corresponding textual form. Though it is exciting, it is a challenging task because the voice of one individual varies from another individual, the voice of females differs from that of males. The slang also varies from one state or location to another. All these factors make the speech recognition technology a drawback. However, the engineers at Apple have undergone a lot of research and created efficient speech recognition models for Siri.

Once Siri understands what you are saying, it converts the text and sends it to the Apple servers. Now the Apple runs the Natural Language Processing or NLP for algorithms check to understand what the user is trying to find out. This is often quite challenging to find out the user intent because different users speak differently.

How Do I Turn Siri On or Off ?

Siri is probably already turned on for your device. If not, you can activate or modify Siri by opening your iPad’s Settings app and then selecting Siri & Search from the left menu.

You can also turn on Hey Siri, which allows you to activate Siri by saying, “Hey Siri,” rather than pressing down on the home button. For some iPads, “Hey Siri” will only work when you connect the iPad to a power source, and some older models do not have access to Hey Siri at all.

You can also use the Siri settings to change Siri’s gender. You can even change its accent or language.

What Should I Ask Siri?

Siri is a human language personal assistant, so you should talk to it just like it was a human, and if it can do what you are asking, it should work. You can experiment by asking it almost anything. You might be surprised at just what Siri can understand or even some of the funny questions it can answer. Here are a few of the basics:

Most Apple devices have support for the “Hey Siri” activation command, but more recent iPads, iPhones, Macs, and Apple Watches offer hands-free “Hey Siri” Siri support even when not connected to power. That means you can use the “Hey Siri” trigger phrase at any time to activate Siri.

Compatible devices are listed below:

Countries Where Siri Support is Available

Siri is available in more than 35 countries around the world, including the U.S., UK, Canada, Australia, New Zealand, and many countries in Asia and Europe.

A full list of countries where Siri is available can be found on Apple’s Feature Availability website.

As with everything Apple does, the company built Siri and its systems with privacy and security in mind. The Secure Element found in Apple’s processors stores encrypted personal data on the device. It only sends complex actions or questions to servers for parsing using a random identifier. From settings, you can delete and reset this identifier and all personalization and data at any time.

The Translate app in iOS 14 lets Siri translate conversations in real-time. The app intelligently understands what language the speaker is using and translates it on the fly.

What can Siri do?

The Future of Siri

After years of prolific thinking and ceaseless innovation, digital personal assistants are no longer works of science fiction, but are truly amazing feats of technological achievement that get more advanced with every passing year. At this rate, don’t be surprised if holographic personal assistants that you can visualize as well spawn within the next decade. Perhaps the next time you pull Siri up for directions to the grocery store or the occasional philosophical question of the universe, make sure to appreciate all the computing power working behind the scenes to deliver what humans have been doing for years.

Rating: 5 out of 5.
SIRI – Everything you need to know

One thought on “SIRI – Everything you need to know”

Cracking, Patching and Keygens Software Everything You Need To Know

Amazon Alexa – Everything you need to know

Google Assistant – Everything you need to know

One thought on “SIRI – Everything you need to know”